Alzheimer's has become another worrisome word that most would rather go without mentioning. However, looking the opposite direction is not the best plan. Confronting Alzheimer's disease head-on with knowledge will empower you to take the steps necessary to prevent and detect it. Did we mention it's as easy as having a glass of red wine? 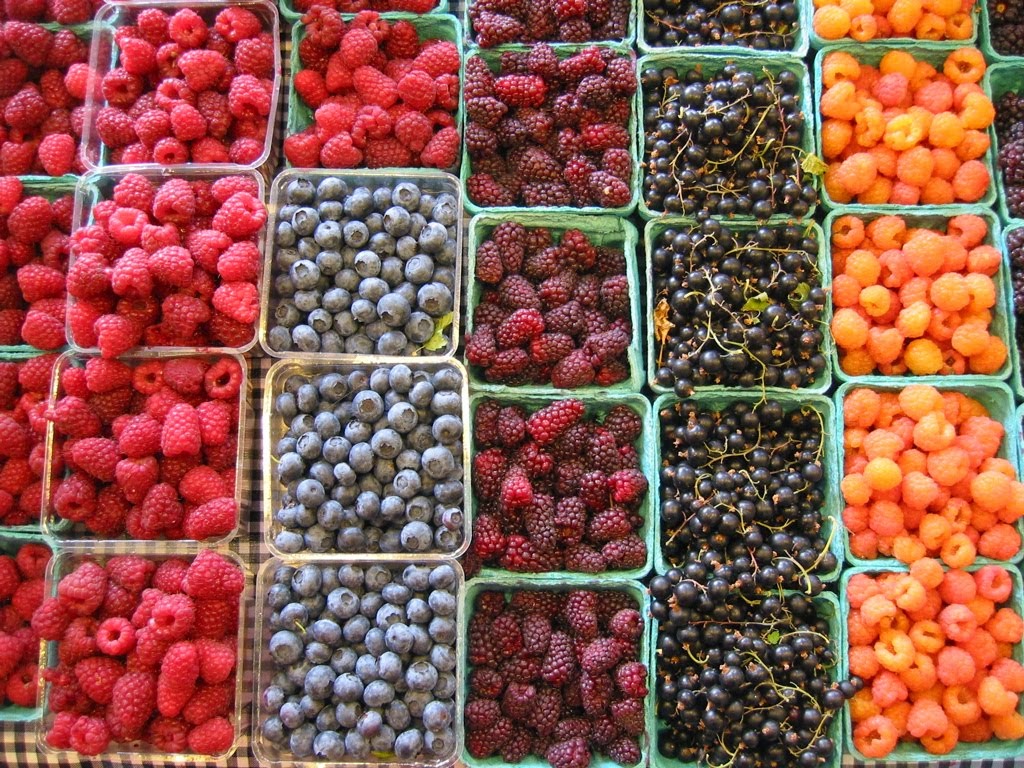 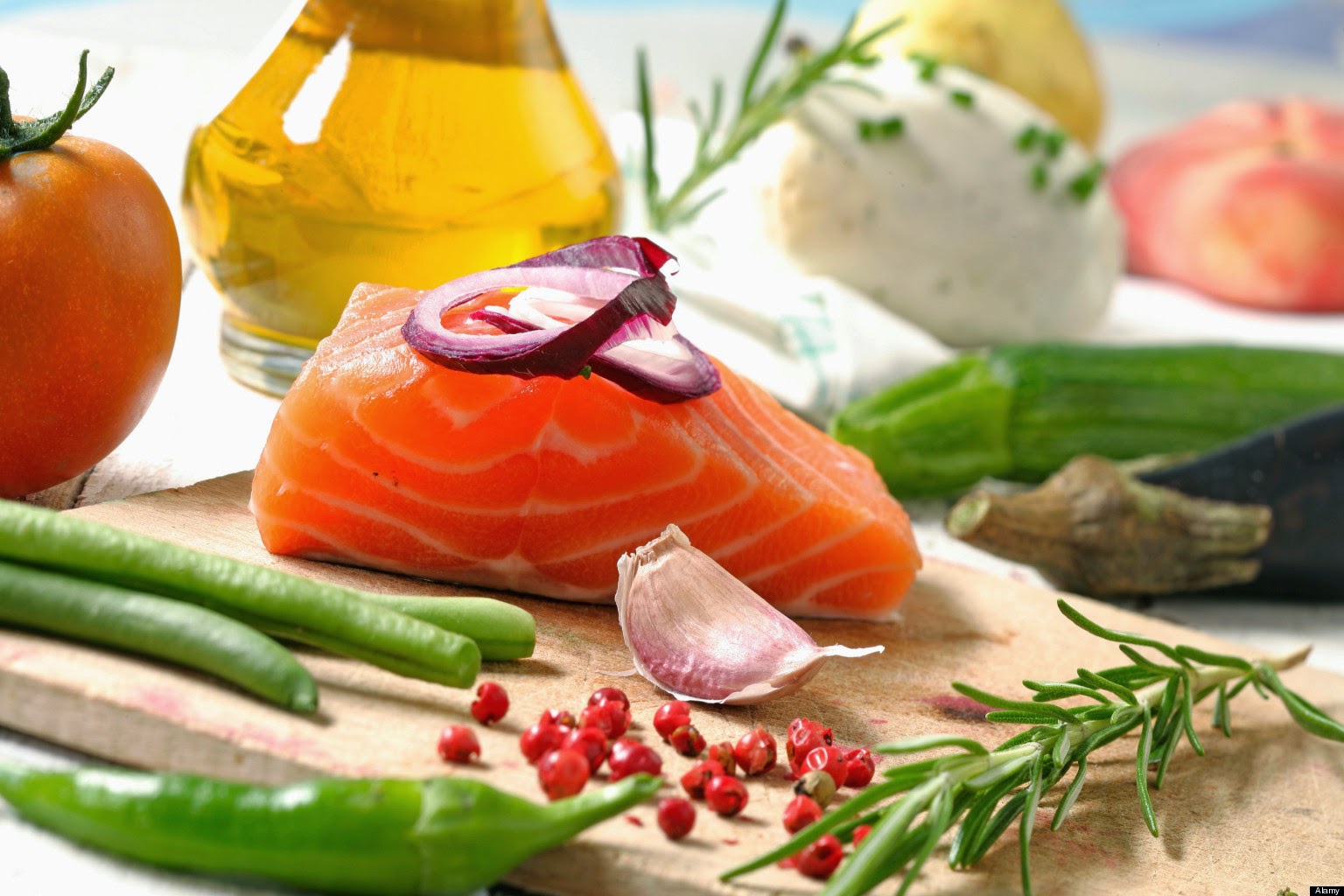 3. Sip Red Wine & Green Tea
Green tea and red wine contain natural chemicals called ‘polyphenols’, also called antioxidants, such as EGCG and resveratrol, which are known to protect against a number of diseases, including certain cancers, stroke, and heart disease. New research from the University of Leeds, published in the Journal of Biological Chemistry, shows that the natural chemicals found in these two beverages may also help treat Alzheimer’s disease. Via 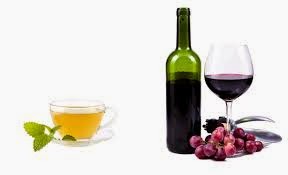 4. Control Blood-Pressure
A Johns Hopkins-led analysis of data previously gathered on more than 3000 elderly Americans strongly suggests that taking certain blood pressure medications to control blood pressure may reduce the risk of dementia due to Alzheimer’s disease. Via 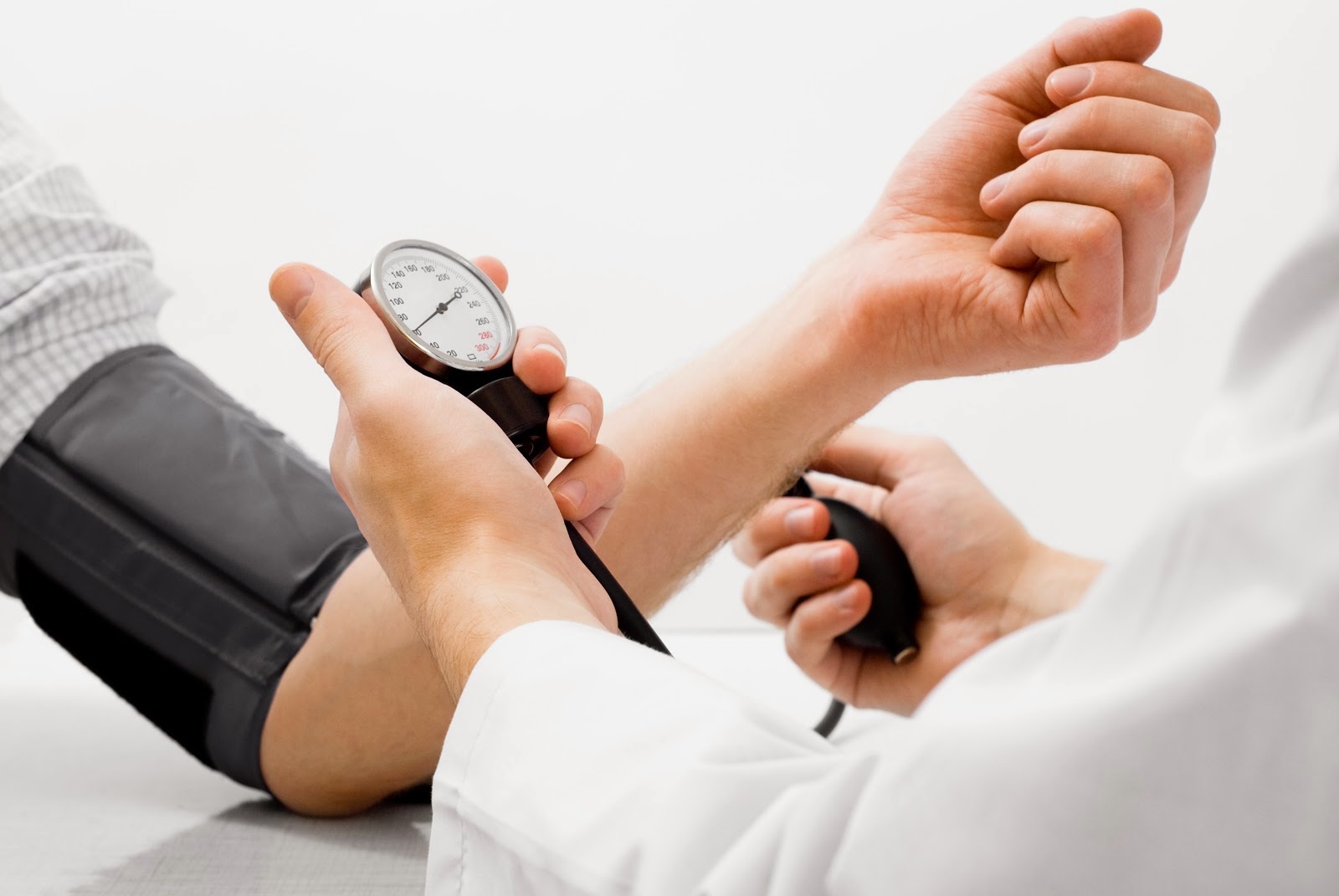 5. Stay Connected
A number of studies indicate that maintaining strong social connections and keeping mentally active as we age might lower the risk of cognitive decline and Alzheimer's. Via 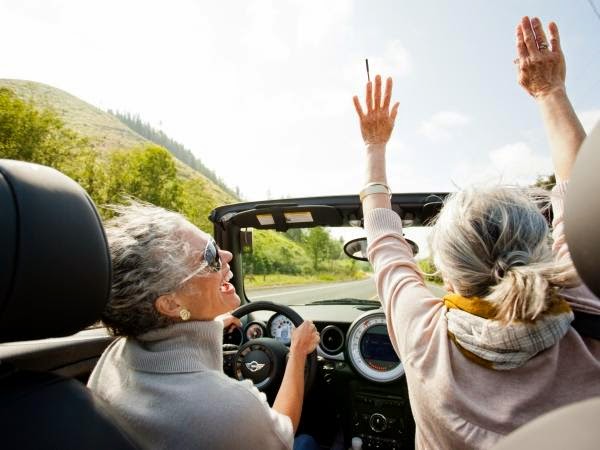 This article should not be construed as legal advice. Situations are different and it’s impossible to provide legal advice for every situation without knowing the individual facts.