Every February 2, people gather nationwide to discover if spring is coming or if they will endure another six weeks of winter. More than 20,000 people flock to Punxsutawney Pennsylvania to celebrate the holiday, and millions more watch on TV. Groundhog’s Day has roots in Native American lore, and the celebration actually predates the area’s first English settlers. The area that is Punxsutawney today was first settled by the Delaware Indians. It served as a campsite between two rivers, and it was home to tribes that moved through the area. According to the creation myth of the Delaware Indians, their ancestors began their lives as animals before eventually emerging as humans. The woodchuck was recognized as the grandfather of the area’s earliest inhabitants. This legend persisted through centuries contributing to the rise of Groundhog’s Day lore. When the colonists came, the Delaware Indians were forced to share their land. They helped the colonists learn to hunt, plant, and live off
Post a Comment
Read more 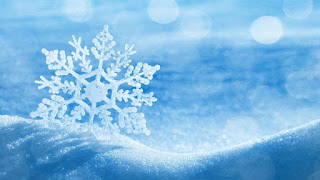 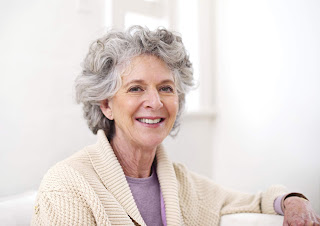 Ending Guardianship of an Adult 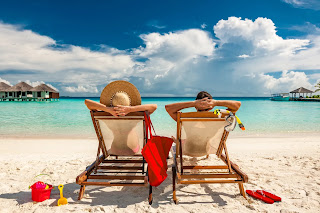 The Right Age to Retire 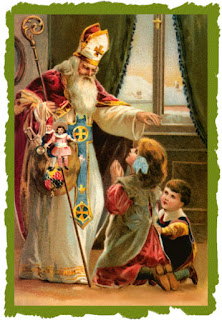 The History of St. Nicholas Day

Seniors and the Benefits of Downsizing