Alzheimer's Factors - What You Should Know

According to the Alzheimer’s Association, Alzheimer’s disease is a type of dementia that causes problems with memory, thinking and behavior. Symptoms usually develop slowly and get worse over time, becoming severe enough to interfere with daily tasks. Alzheimer’s affects a growing number of people. There are several factors known to play a role in Alzheimer’s. Let’s look at these factors both positive and negative. 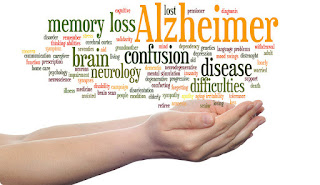 Call us at (402) 614-6400 to schedule your FREE 30 minute attorney consultation to discuss your planning options if you suspect that you or a loved one are at risk of developing dementia. Planning early is key to ensuring your legal needs are met in the future.